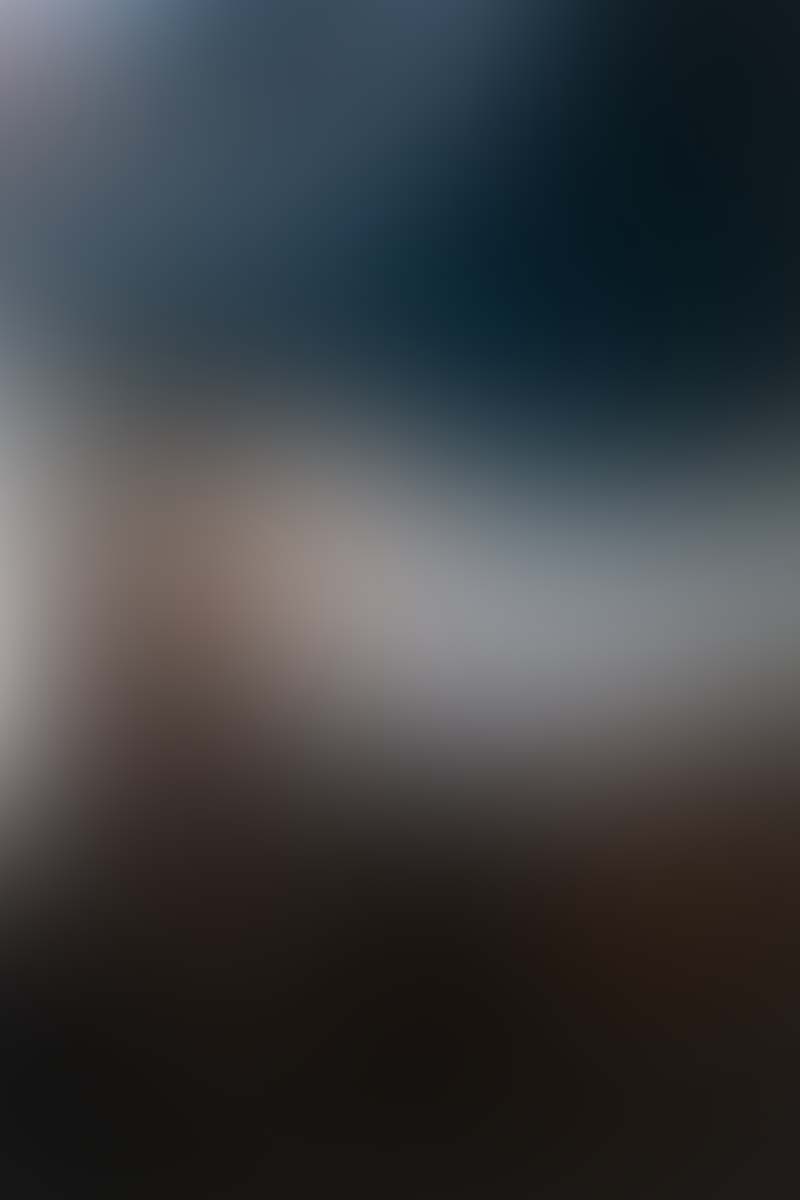 Boost for farmers as plan for futures market takes shape

Kenyan farmers are now set to earn more from their produce following plans by the Rwandan-based East African Exchange (EAX) to establish a futures market in the country. The market will be the second on the continent after the one in South Africa.

EAX will be submitting their paper work this week at the Capital Markets Authority (CMA) seeking permission to start a futures market, a move that will come as a reprieve to thousands of farmers who have been exploited for a long time by cartels.

“With the futures in place farmers in Kenya will be able to plan better given the assurance of a locked price for their produce,” said Ms Kandie.

The futures, which will run on the EAX commodities exchange platform in Kenya, will also help farmers to make decisions on cropping patterns based on price signals.

Ms Kandie said the exchange could address problems such as the absence of structured markets, setting of prices by the government, food insecurity, post-harvest losses. It will also help fight poverty.

The market, she said will also provide shared risks for both buyers and sellers since prices are agreed between both parties after taking into account fluctuations and appreciations.

The cartel menace in Kenya has over time hurt the country’s food security because of poor returns from farmers’ investments even as the government dithers on its plan to establish a commodities exchange.

Because of dismal earnings, farmers have been increasingly reducing the acreage under crop.

EAX is a regional commodity exchange established in 2014 and it links smallholder farmers to agricultural and financial markets.

EAX entered the Kenyan market this year, opening their warehouse in Eldoret. The firm has so far traded with some millers including Jamii and Unga Limited.

Through a commodities exchange, growers can trade contracts for future delivery of their produce. This could be deals for maize, beans, wheat or coffee. This way, a farmer is guaranteed a set price for their future production.

Currently, a farmer is left to the mercies of fluctuating prices. In some instances, farmers have recorded massive losses. They have also been battling cartels who take advantage of the lack of structured market to exploit growers.

“We welcome and support the establishment of the futures in Kenya as it will create a structured market for grain in the country,” said Mr Kioko.

He pointed out that the lack of such a market has opened room for cartels to thrive on price speculation, forcing farmers to sell their produce at a loss. “At the moment farmers are unable to invest heavily on agriculture as they are not certain whether they will make losses or profit at the end of the season,” he said.

04:09 AM Sep 6th
Find out more about how a #commoditiesexchange can help address food insecurity Becoming a member of #EAX gives f… https://t.co/kc41Vwztyk

04:47 AM Aug 30th
We are excited to be participating in the #AGRF2022 Summit whose theme this year is: Grow.Nourish.Reward Visit t… https://t.co/esepl8I6ZW

02:47 AM Aug 15th
Check out our latest article on Aflatoxin & why you should care about the threat of it in your grains. Contact us… https://t.co/KJbNqQCOWE

03:44 AM Jul 26th
What is the vision of EAX? Find out more from our CEO, Mr Joshua Rugema #commoditiesexchange #farming… https://t.co/F2bQwpasru

03:42 AM Jul 19th
Are you a maize farmer wanting to ensure the best quality produce? Here are some handy tips to reduce aflatoxin d… https://t.co/4q7QxWixfC

04:00 AM Jul 13th
Let's talk about #Aflatoxins 🌽 Did you know that you can incur post-harvest loss when your maize is infested with… https://t.co/ewwQDqHv9H